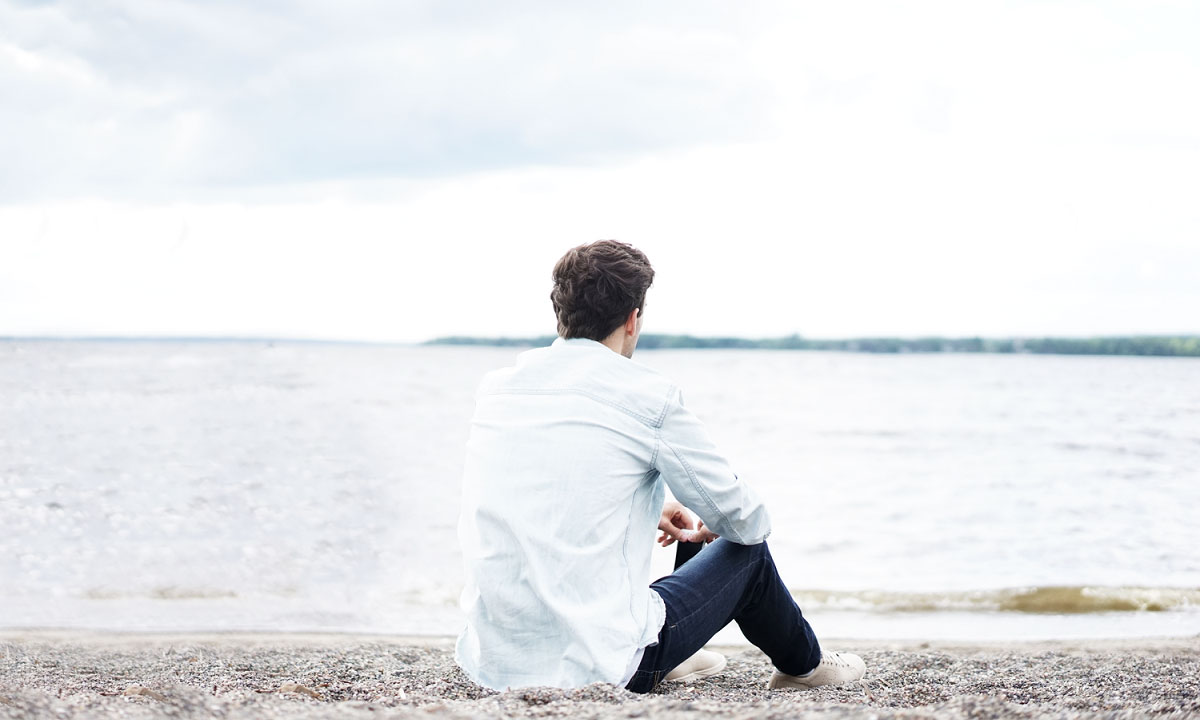 Every year, there are approximately 600,000 people per year that go missing and that is just in the United States alone. There are many families that haven’t got a clue about what happened to their mother, father, brother, sister and others. Imagine, someone you care about deeply, out of nowhere disappears without a trace. You would search for them, would you not?

This is a problem Untyme is trying to help address. You are able to post messages publicly and Untyme users can help post any updates on whereabouts of the missing person. Sometimes when the missing person is well but does not want to communicate directly, can see your message and send a response to let you know they are ok.

The sender of the “Missing Persons Flyer” will be able to add a picture of them. The issuer will also be able to put other known information as needed whether it be height, weight, age, hair and eye color, and where they were last seen. If they had been seen a couple of hours ago, if they went missing two weeks ago, even knowing where they were would ease the minds of the family or friend(s). They would find it to be calming because it is better than not knowing anything.

There are millions of minors in the United States and worldwide that run away from home. In many cases, they want to let someone at home know that they are ok. Imagine a parent posting a missing person’s flyer on Untyme, then their child coming across the flyer and responding letting them know they are ok. Maybe many years later, even if it was from a different country.

The first step to sending a public message is to set the name of the missing person’s name.

The next step is to click send the message now.

The third step is to make the message public.

The fourth step is to create the missing persons profile. 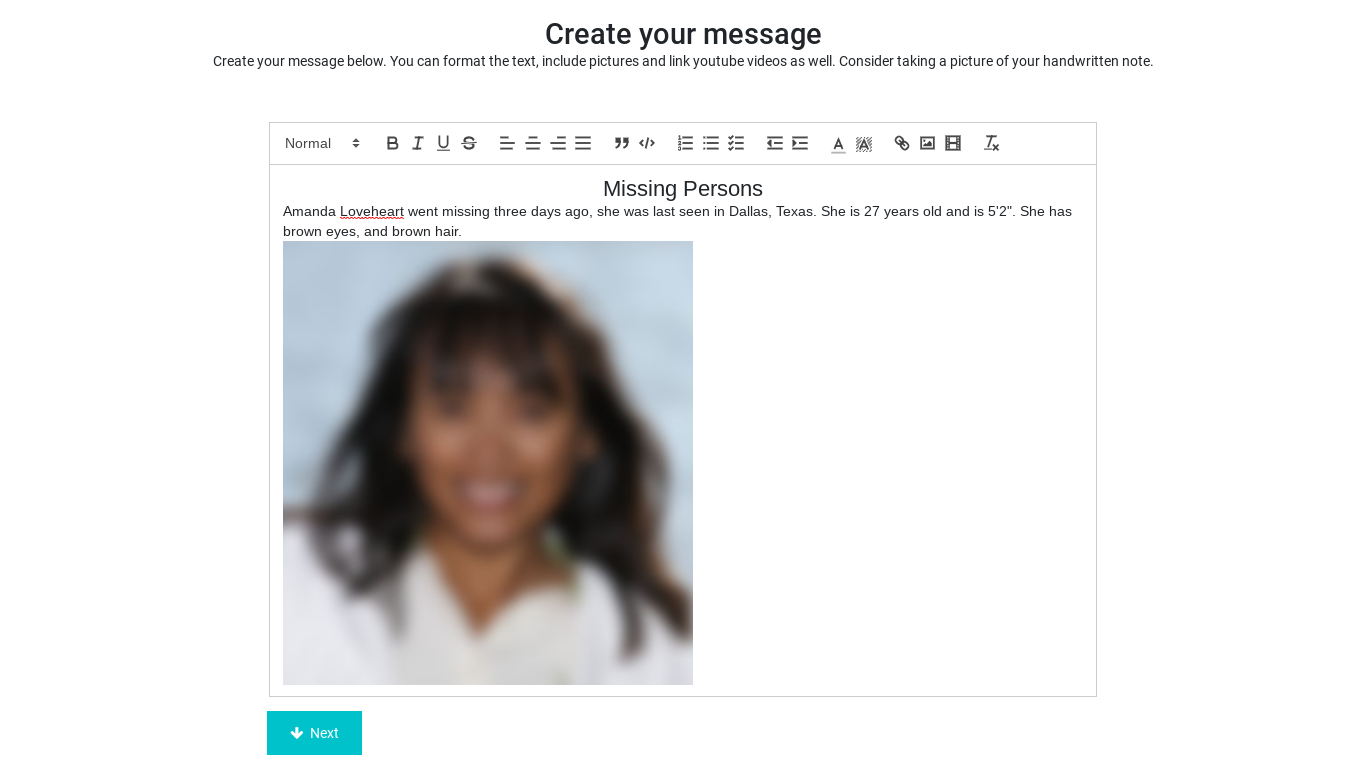 Once the profile is sent and you have sent out the message, you are all set. Anyone coming across your public message can help you locate the missing person. It could very well be the person that the flyer is for.

How to choose between Flutter and React Native